Do you remember what they say when someone dies here?

They reunite with their loved ones in their warm home, in the hereafter...

Like Mom and Dad now. I miss them. I miss our warm home.

But I don't want both of us to die to get there.

At least this time, I want a warm family night.

Not just a bunch of cold money in the morning.

Can you do this, Brother? Just once?

Rendezvous: Prologue is a playable demo of Rendezvous, a 2.5D Cyber-Noir pixel art action-puzzle adventure game where you follow Setyo, an ex-agent living a quiet life only to find his sister, fraught with danger in the city of Neo-Surabaya.

The Prologue follows the end of Setyo's quiet life as a security technician in Bay City, USA. After hearing his sister engaging with the most dangerous Cyberunner group in Neo-Surabaya, he found himself back in his old life that he tries to forget.

The game is still in the in-development state. Some gameplays, features, and elements may not work as expected and the subject to change in the future.

Graphics
A stunning combination of 2D hand-drawn pixel art with modern effects such as dynamic lighting, volumetric fog, and bloom bring depth and lives to the world.

Exploration
Find one of few ways and collect items that could help you closer to your goals or even secrets!

Puzzles
Gather some clues and use everything you know to solve the puzzles that stand in your way.

Stealth and Combat
Choose between sneak around the enemies or upright confront them with the weapons you have.

Join Rendezvous Discord Server and get engaged with the community! https://discord.gg/3m55qdS

Don't forget to Wishlist our game on Steam!
https://bit.ly/RendezvousSteam

Several attempts later... video is done & available. I liked that there are multiple ways of doing the passport mission, definitely looking forward to more Rendezvous. :)

Thanks a lot, Cryptic! :D

Hey, I tried the prologue alpha today and I ran into what seems to be the same core issue twice.

[Spoiler-y]
So, I got the ladder, went into the ventilation system & when I reached the puzzle to deactivate the fan I first connected the 'key' item, & after the two little, not sure what those are. After reconnecting the key the puzzle screen remained on, wouldn't disappear, but I was able to move & exit the vent system. After exiting the vent, the ladder was gone & I couldn't get back up there. 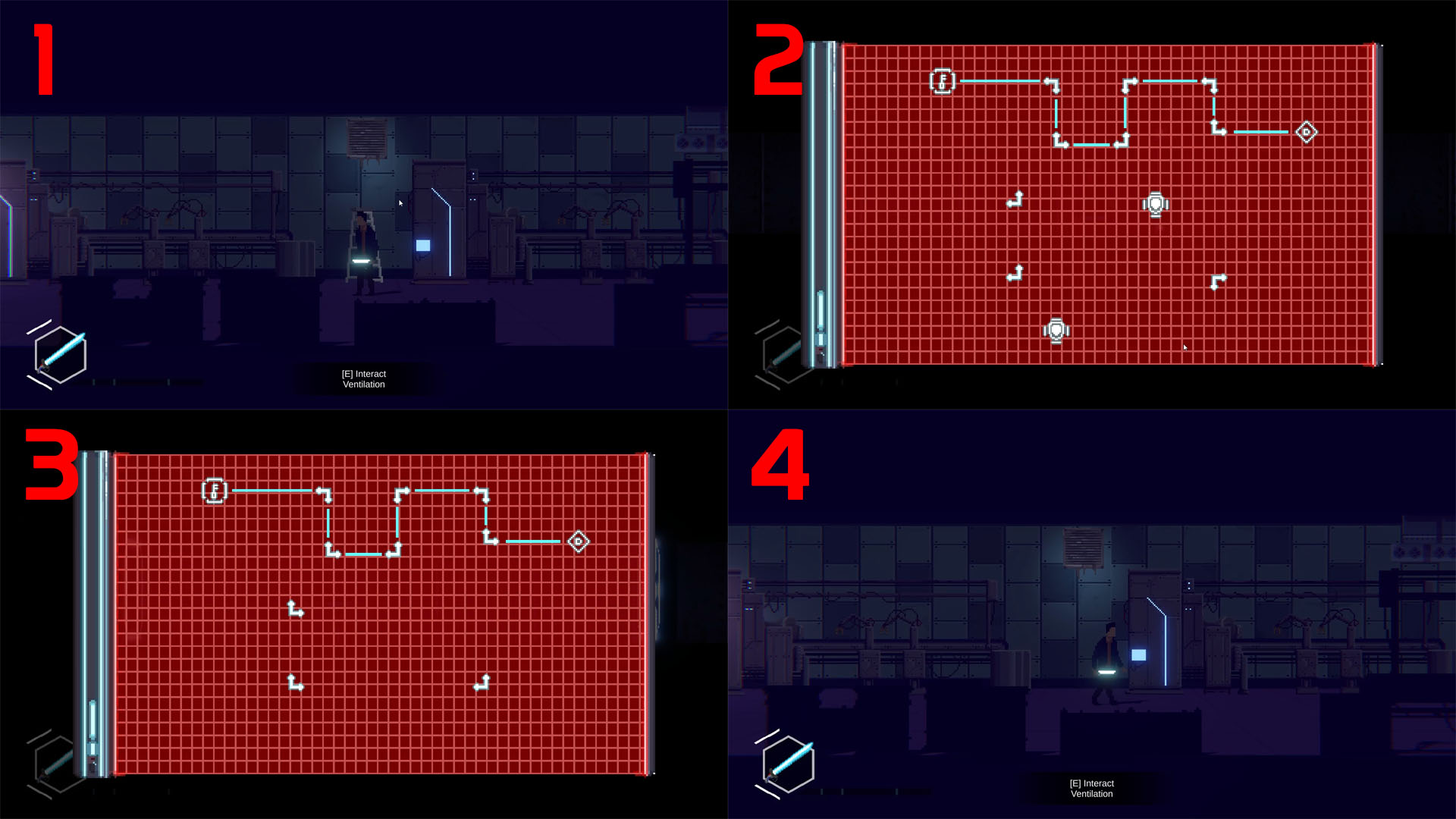 Pretty much the same thing happened going to the boss' office, I used the robot injector on the door, & same thing, connected the key item first, and after the other one, then back to the key, puzzle screen was stuck. So I moved to another room, since the character isn't stuck, came back to the boss' door, tried to interact with it & the inventory opens, but the robot injector is no longer there.

Tomorrow I'll try and actually connect the puzzle elements in what I assume is the right order & see what happens, hopefully things work okey & I can make a video too. Cause I'm intrigued about the story, & the visuals are sweet too.

Oh, & something else, maybe I thought wrong but I tried crouching & sneaking past robots by going behind pillars but they still spot me. Not sure if that's a bug or a feature. :)

Hi, Cryptid! Thanks for reporting the bug! The sneaking parts are actually a bug, haha. We'll fix it as soon as possible. Glad you intrigued about the story and likes the visuals :D

Video will have to wait... 28 minutes into recording game crashed on me. This was build 0.2.8.2. Crash happened when going into the production room, after picking up the ladder. Frustrating but comes with the territory... 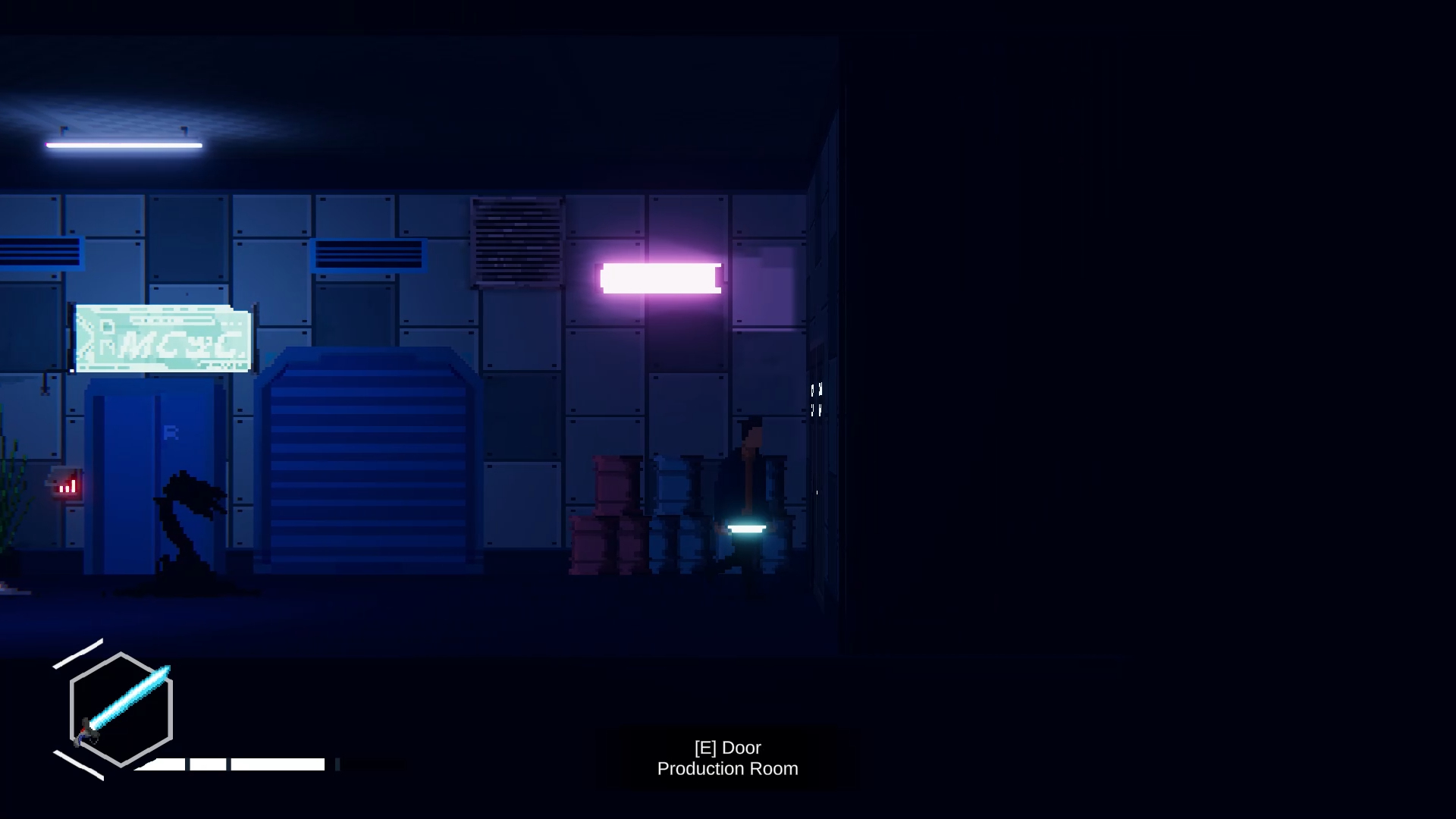 Hi, Cryptid. We're terribly so sorry for the bug. We'll update the fix as soon as possible.

It happens, it's okey. I just wish I had more details. I got two crash dumps, let me know if those could help, I'll upload them & share.

Could you send it to us at contact@pendopostudio.com ? That would be very helpful!

Also, we just uploaded the new version. We suspect somethings and already change some suspected variables. Tested smoothly on our machines. Hopefully, it will fix the game-breaking bugs.

And thank you for playing the alpha! 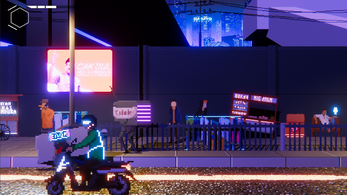 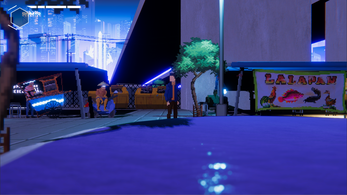 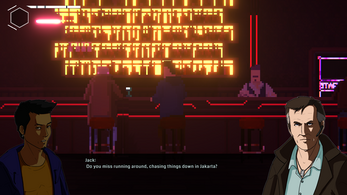 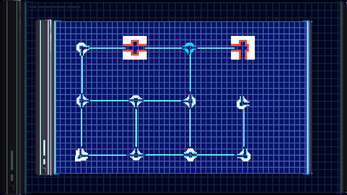 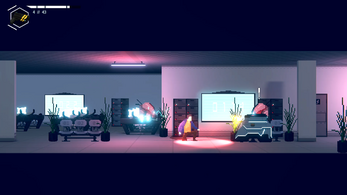 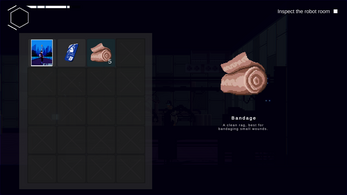 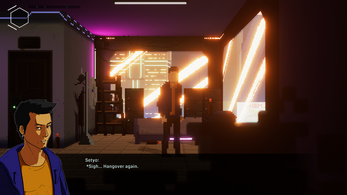 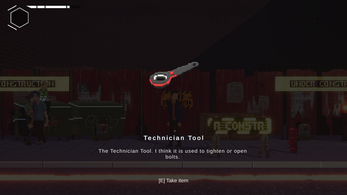 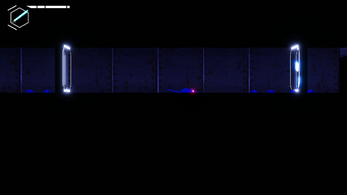 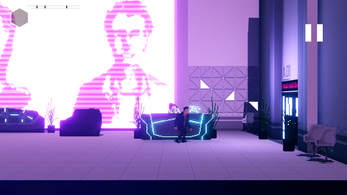 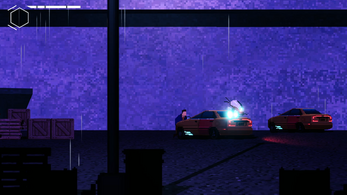 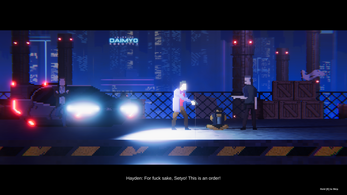 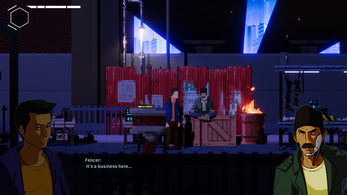 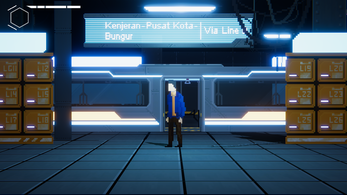